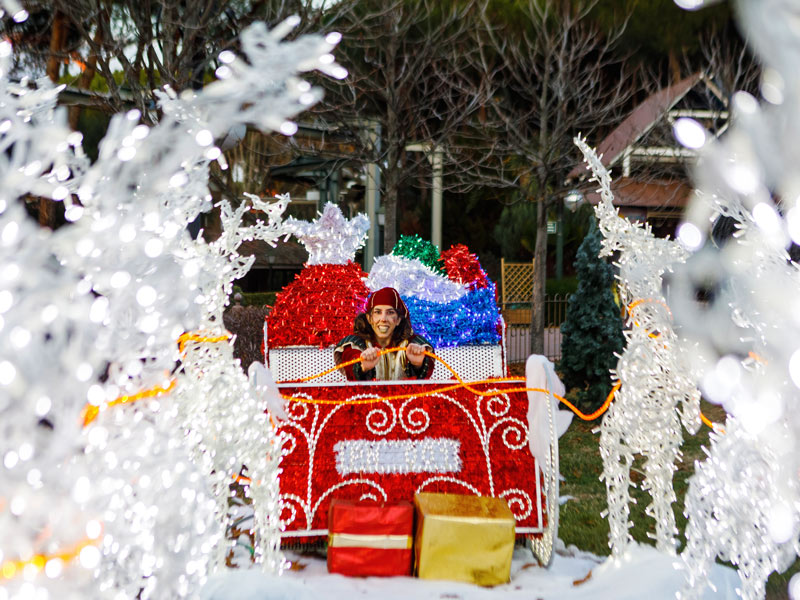 You are sure to have a magical time this Christmas!

Enjoy the most magical season y of the year at Parque de Atracciones de Madrid!

This year we’d like to celebrate Christmaswith a spectacular programmethat the little ones will not want to miss for anything: musicals like 'Magical Toy Factory' or 'Paw Patrol', a visit from Santa Claus or the Grinch, the Christmas light walk and many others, including the new addition for this season... the Toy Soldier March!

Buy your ticket online for the Christmas season 2020 at Parque de Atracciones Madrid, and you will receive a discount for booking in advance. Best price guaranteed!

Don’t forget to check our Covid-19 protocol before your visit. Have a safe and fun time this Christmas!

Enjoy the changing of the guard with the toy soldiers, as they march through the park in time to Christmas carols in a little Christmas parade.

A beautiful Christmas story that will blow you away with its impressive scenery.

You can enjoy this family Christmas show at the Gran Teatro Auditorio during the Christmas season. A must-see on your visit!

Enter the enchanted world of Santa’s elves  at the Star Flyer square, with it’sbeautiful Christmas lights, and lose yourself in the magic!

This Christmas the Grinch has decided to move to Parque de Atracciones Madrid along with his dog Max. Yes, you read that right! This Christmas you’ll have the opportunity to visit this furry green creature at El Templete and enjoy his crazy wisecracks and his unique perspective of Christmas.

Santa Claus will meet your children for a special and magical visit  at 'Waterfall House' where he has installed his new letter and gift wrapping centre.

You can meet him and give him your letter with all your Christmas wishes until 23 December!

The three wise men have come toParque de Atracciones de Madridfrom the east, while following the Star of Bethlehem. From 26 December you’ll be able to meet your favourite wise man at El Templete and put your letter in his post box.

The puppies Marshall and Chase, from the Paw Patrol, along with their faithful friend Rayder, have one of their most exciting missions yet. Will they be able to put on the big show organised by Mayor Goodway?

SpongeBob Squarepants didn’t want to miss out on the party, so he will be touring the streets of Parque de Atracciones de Madrid in his fantastic boat, just like at Bikini Bottom. Don’t miss the chance to greet him when you see him!

Don’t forget to check the timetables for all the shows here.

(*) LIMITED CAPACITY. This year, in order to comply with the Covid-19 safety measures implemented Parque de Atracciones de Madrid, you will only be able to visit Santa Claus and the Three Wise Men by booking in advance, which you will need to do the same day of your visit at the Main Store at the park, from the opening time until the passes run out. 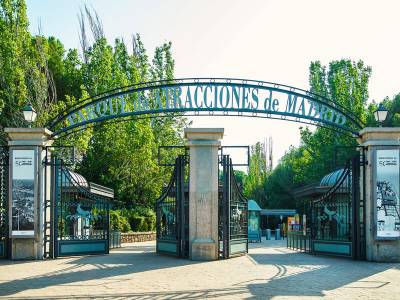 Still not bought your ticket?

Still not bought your ticket? 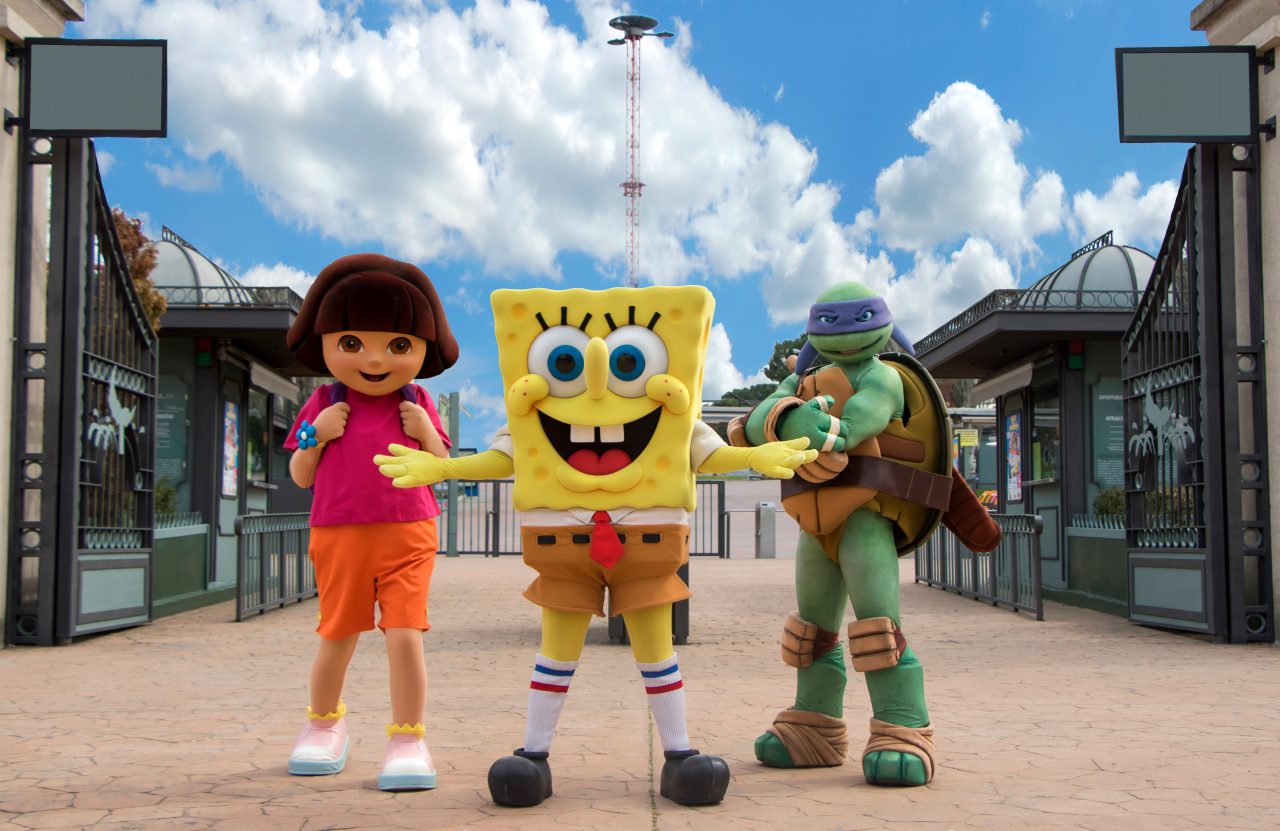 Sign up to stay up to date on all the latest news, themed seasons, offers and promotions from Parque de Atracciones Madrid